Danny began his stand up career in 1998. A year later he won The Daily Telegraph Open Mic Award, the biggest national competition in the UK for new comics. In 2001, Danny debuted his first solo show at the Edinburgh Festival to audience enrapture and critical acclaim. Since then, he has continued to build on his stand up success in the UK, with 11 return visits to the Edinburgh Fringe and 7 UK tours. In addition, Danny has been involved in numerous benefits and fundraising ventures. In 2014, his solo show at the Fringe ’12 Nights 12 Charities’ raised £75,000 for local Edinburgh causes.

But, his success at home tells only a small part of the story. Since his first visit abroad to the Melbourne Comedy Festival in 2003, Danny has become one of the most globally successful and prolific comics working in the world today. He has built up a massive following in Australia, New Zealand and Canada, where he regularly tours record-breaking shows. As one of the most travelled comedian working in the world today, Danny’s unique brand of story-telling and razor sharp wit has been described as “effortlessly funny”, and “the stand up equivalent of Bill Bryson”.

“He creates a remarkable intimacy with his audience. A must-see.”

Danny’s first two DVD’s ‘Live at The Opera House’, and ‘Live at the Athenaeum’ released only in Australia and New Zealand, enjoyed huge success. And, in 2012, Danny recorded his first worldwide DVD in his home town of Edinburgh, ‘Live At The Festival Theatre’. In addition, to regular appearances on Canada’s ‘Just For Laughs’ galas, Danny has also performed three times on ‘Live At The Apollo’ and also featured on the ‘The Late Show with David Letterman.’

Most impressively, Danny has built up his massive audience around the world with relatively little TV or film exposure. He continues to attract growing numbers based on the most reliable media platform of them all: word of mouth. As of 2019, Danny has just completed a major tour of Australia and New Zealand with his new show ‘Age Of Fools’ and will embark on a cross-country tour of Canada starting in the fall.

“His routines have the mark of those which are quoted from, for years to come.” 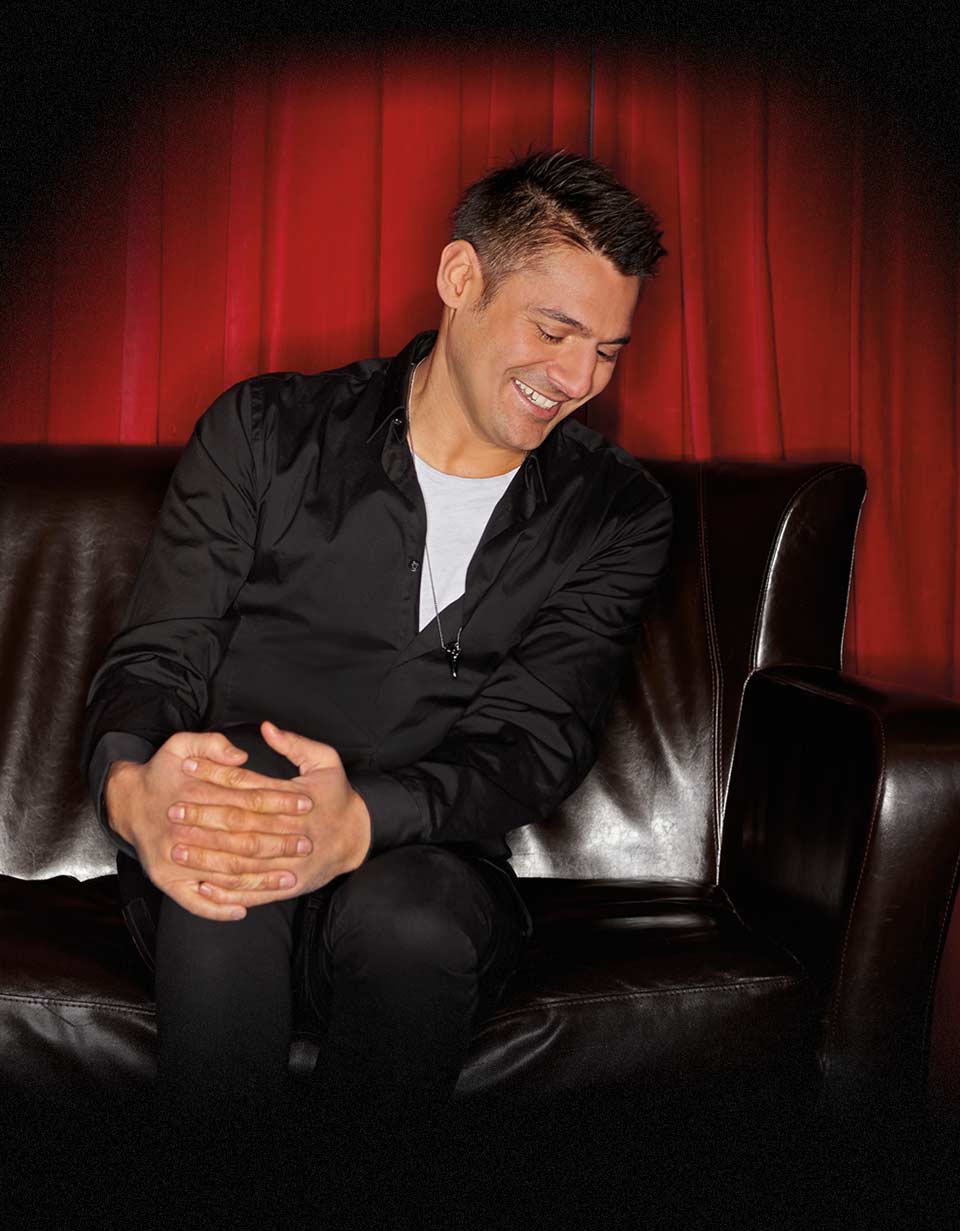